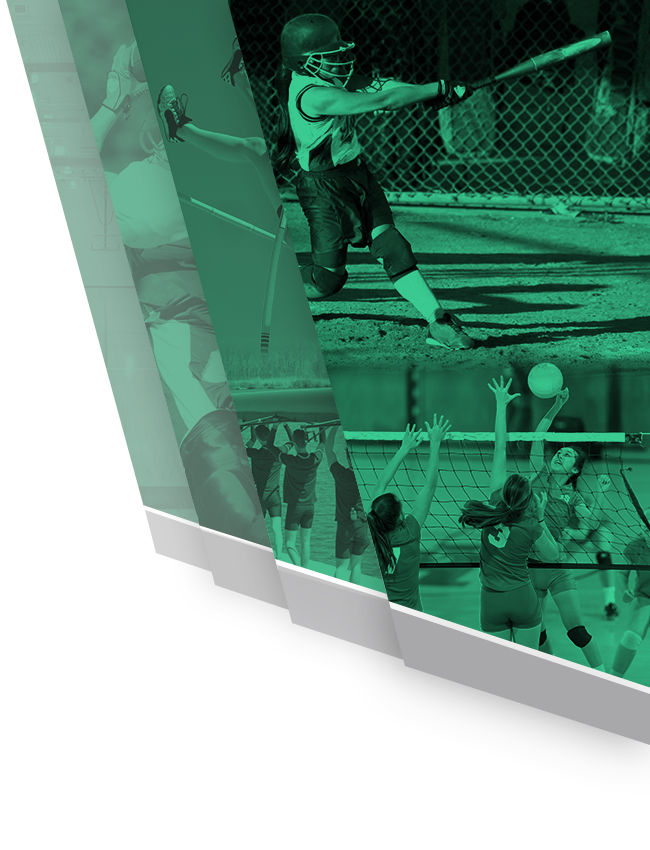 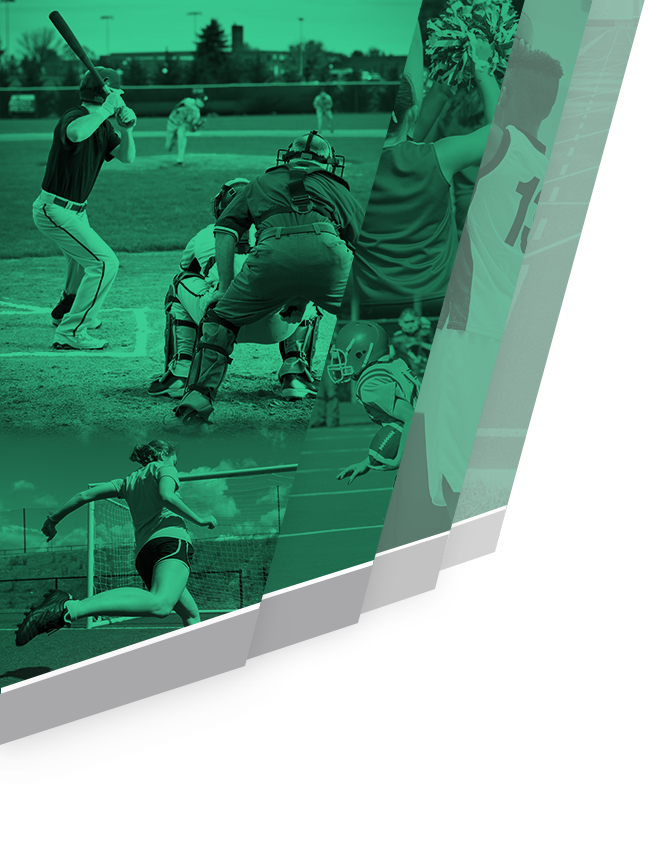 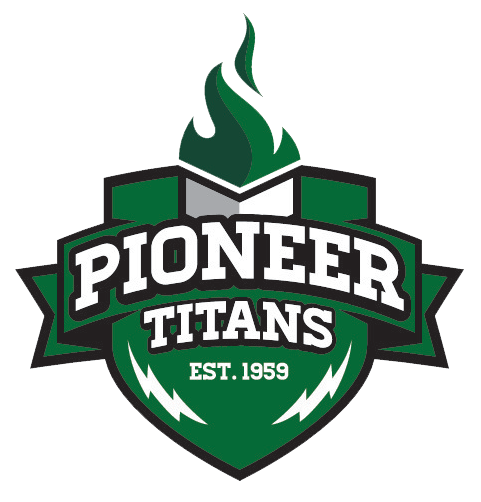 The Titans came up one point short on Thursday night falling 11-10 to the Whittier Cardinals.  QB Nathan Ruano (So.) was 15/25 for 141 yards passing on the night and had the lone TD for the Titans on a 1 yard run in the beginning of the 3rd quarter.  Guierllmo Lopez (So.) connected on a 33 yard field goal early in the first half to get Pioneer on the board.  Angel Garcia (So.) led the receiving core with 8 catches for 83 yards.  Defensively, the Titans were led by Michael Dominguez (Sr.) who accumulated 13 tackles and Daniel Garcia (Sr.) with 11 tackles.  Anthony Rodriguez (Sr.) had the lone sack which caused a fumble that was picked up and returned 42 yards by Edward Canchola (Sr.).  The Titans fall to 3-6 (0-4 in DRL) on the season and look to close out their 2017 campaign with a victory against Santa Fe on Friday, Nov. 3rd, at Pioneer Stadium.

No Events This Week

Events are added by athletic staff.
View All Events